When Kellyanne Conway used the term ‘alternative facts’, she may not have been thinking about the epistemology of language, but there couldn’t be anything more important to what she had said. For Orwell, it’s a matter of life and death.

To boil a complicated debate down to its essence, there are two main ways you can approach language: prescriptively or descriptively.

To a prescriptivist, language is formal. It has rules. You can’t spell ‘cantaloupe’ ‘cant elope’ because it fogs what you’re trying to say like hot tea does glasses. You can’t put commas wherever you like or fiddle with suffixes for the same reason. For example:

I like, cant elope = The speaker is having second thoughts about marriage 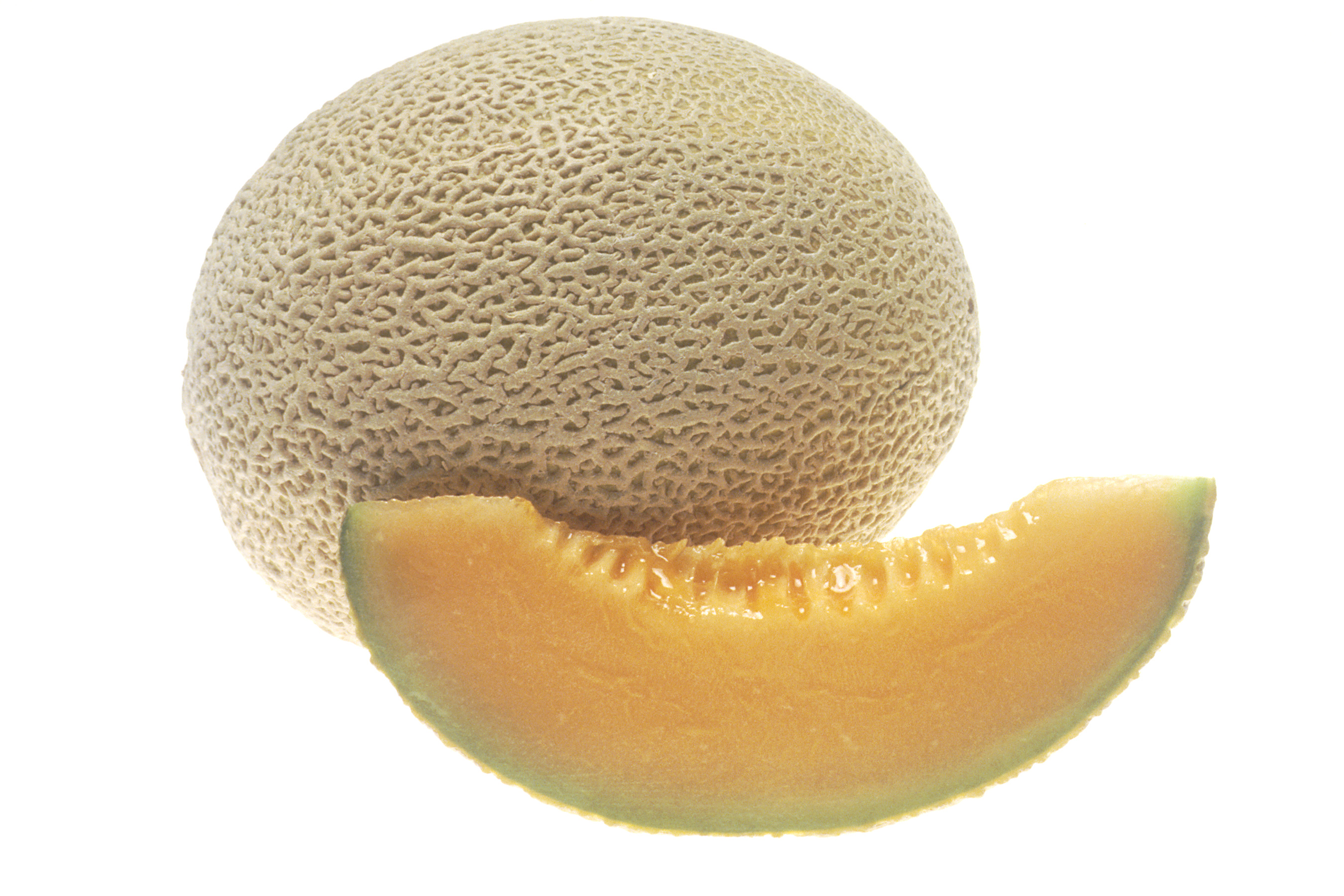 JUST LET ME LOVE YOU KAREN

A prescriptive approach suggests that there are improper ways to use language – ‘can I’ vs ‘may I’, ‘aint’ vs ‘is not/are not’ etc.  There is a right way and a wrong way. Problems can arise when one form of language (though syntax, grammar, accent, etc) is heralded as the ‘right’ way above other valid forms of the same language. These divisions can demarcate class/ethnicity/culture, sometimes acting as a facsimile for socioeconomic division*

To a descriptivist, formal rules aren’t so important. If you talk/write/tweet and the people you want to talk to can understand you, language has served its purpose. No fuss, no fluff, no semicolons needed. You can put debates about the Oxford comma to the side if you like and pay no more attention to people moaning about the bastardization** of English. That is, of course, only if the people you want to speak to don’t commonly use those things either. Problems arise when you want to talk to a general audience using a form of language that may only be understood by a small section of that audience.

So what would Orwell think? That’s tricky. He is ‘the most urgent prescriptivist possible’ and at the same time ‘a critic of politically-motivated linguistic prescriptivism’. Hmm.

To Orwell, language is malleable. This may make one inclined to see him as a descriptivist, but Orwell goes beyond that. Orwell argues that political language is “designed to make lies sound truthful and murder respectable”. Ambiguity and obfuscation allows the powerful on the left and the right – from anarchist to fascist – to justify the abhorrent. It’s this that Orwell parodies with newspeak and doublespeak. Whether language should be dictated or described is irrelevant as both can be used to obscure meaning. To Orwell, our current political climate is the ouroborosian cause and consequence of this lack of clarity. Democracy is fascism. Murder is peacekeeping. Lies are alternative facts.

So, what are we to do? For Orwell, we clean up our language:

(i) Never use a metaphor, simile or other figure of speech which you are used to seeing in print.

(ii) Never use a long word where a short one will do.

(iii) If it is possible to cut a word out, always cut it out.

(iv) Never use the passive where you can use the active.

(v) Never use a foreign phrase, a scientific word or a jargon word if you can think of an everyday English equivalent.

(vi) Break any of these rules sooner than say anything barbarous.

Therein lies the complexity of Orwell’s Politics and the English Language: stick to the rules unless and until they belie what you mean.

To put it another way, be clear in your language and Orwell’s angry ghost wont haunt you.

For different perspectives (and a bit of fun), consider the following:

Yes, there are ‘alternative facts.’ That’s different from falsehoods

And, it’s always best to read the original. It’s an easy read – that was Orwell’s thing:

Politics and the English Language (1946)

*  Prescriptivism doesn’t inherently promote classism, racism, colonialism etc. That being said, rigid adherence to the rules of English can facilitate these ideas. I’ll expand on this point more in the forthcoming ‘bastardization’ piece.

** This is a forthcoming topic. Depending on your school of thought, ‘bastardization’ is either a dodgy concept or doesn’t exist.